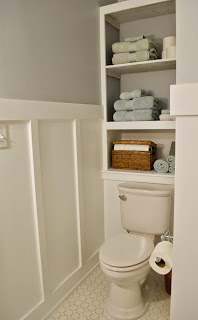 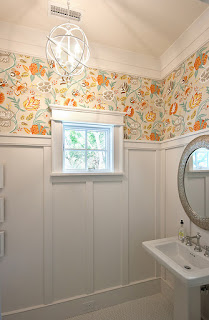 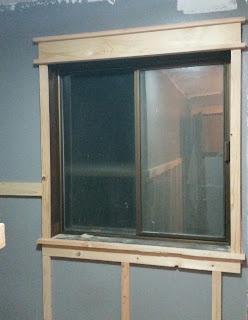 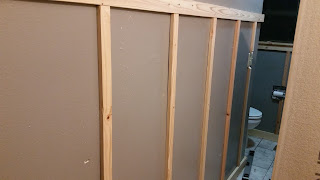 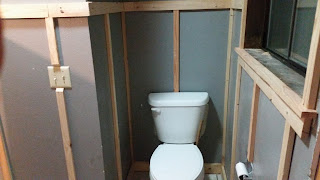 Reaching Out to All Grandmas

A grandmother is a mother with a second chance -Unknown Author 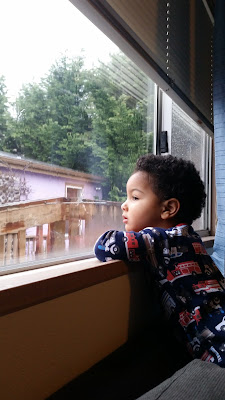 My name is Silas, I am three years old and I've never met my Omi. I live in Oregon and she lives in Randstat Germany. I've always wanted to go but because of the economy I've never gone. My parents thought we'd have plenty of time to save money to go and meet my grandmother and great grandmother, aunt and cousins, but then late last year my Omi was diagnosed with breast cancer.

My papa and my tante Chela (aunt) left us here and went to Germany to help their mom get the medical care she needed. The doctors then said with chemo and other therapies she could recover and have many more years to get to know me.

The chemo didn't go well, she couldn't tolerate it on account of her white blood cells, then last month they finally removed the tumors and affected lymph nodes, but news came back today. It's metastasized into her spine. Because she can't have anymore chemo she will have a two week course of radiation, but the doctors aren't hopeful. There's not much time left now.

My tante’s boys, my cousin's haven't seen Omi since they were 2 and 4 years old. Omi felt a lot of guilt over the way she raised her children and even though my papa and tante assured her that they weren't concerned with the past and that they never stopped loving her, she still beat herself up and wouldn't allow her children and grandchildren to get too close to her. She has spent years regretting the past only to realize too late that it's the here and now that matters the most.

My uncle Dan and tante Chela have spent every penny they owned on the fixer upper we bought in February so that we could all live together under one roof and on tickets for my papa and tante to go to Germany last November, now they are desperately trying to get together enough money for us three grandkids and our parents to go back and say goodbye! In a way we think she wants to die alone because that's what she feels she deserves, but no one deserves that! Please help us to show her how much she is loved and help us get to her in time.

Posted by Unknown at 6:14 PM No comments: